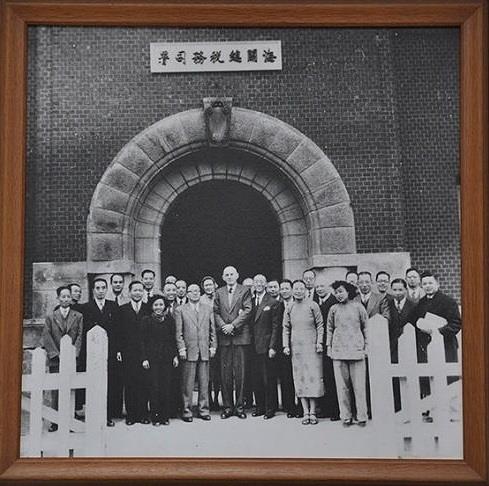 The Customs has been operating for more than 160 years since its establishment in 1854 (the 4th year of the Xienfeng administration, Ching Dynasty). In the early years of Ching Dynasty, most emperors held a very conservative attitude toward foreign trade, and Guangzhou and Macau were the only sea ports opened for international commercial activities. In 1684, Guangzhou, Fuzhou, Ningbo and Shanghai were officially opened for international commerce and the heads who governed Customs affairs at these ports were called Superintendents. In 1842 (the 22nd year of Daoguang administration), Treaty of Nanking was signed to open five main ports, breaking Ching Dynasty’s conservative policy to foreign trades. Later in 1843, Daoguang administration lost its autonomy of tariff by signing a unilateral tariff agreement. In 1854 (the 4th year of the Xienfeng administration), Britain, USA and France began their co-management of the Chianghai Customs, ushering in the earliest stage of Imperial Chinese Customs. And the Customs system, mainly following the system of Britain, was gradually formed. After Treaty of Tientsin was signed in 1858, officers assigned to run Customs operations were mostly British, and the power to manage Customs was then fallen into the hands of British men. In 1859, British Horatio Nelson Lay was appointed as the Inspector General of Customs. The Ching government later agreed to recruit foreigners to work for the Customs in 1863. Under the management of foreign officers, Customs became the most efficient and honest government agency amongst all. Besides contributions to national financial and economic development, the Customs also engaged in the fields including education, postal services, navy force, portal affairs, management of lighthouses, weather forecast, diplomatic affairs, industry and the dissemination of knowledge. 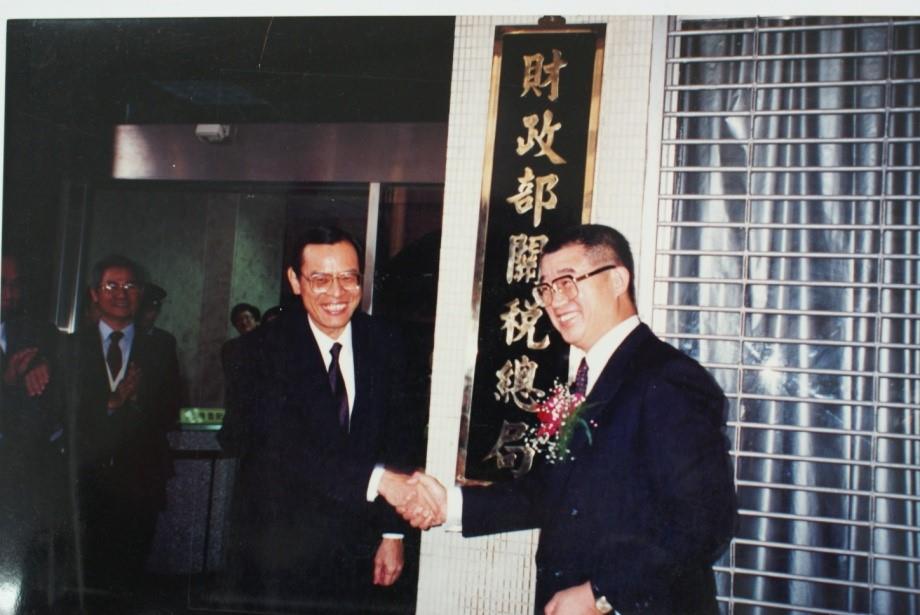 Directorate General of Customs was renamed Customs Administration on Jan.2, 2013 due to government reorganization.

In 1927, there was another Department of Tariff directly under the Ministry of Finance. It was later renamed as Customs Administration and then Department of Customs Administration in 1982. This Department was a unit of staff in charge of policy making, tariff amendment, and international customs cooperation and negotiations. Directorate General of Customs, on the other hand, took the responsibilities of duty collection, smuggling prevention and border enforcement, with the assistance of four field Customs offices. These two agencies had their own duties while complementing each other to make the Customs’ missions complete.