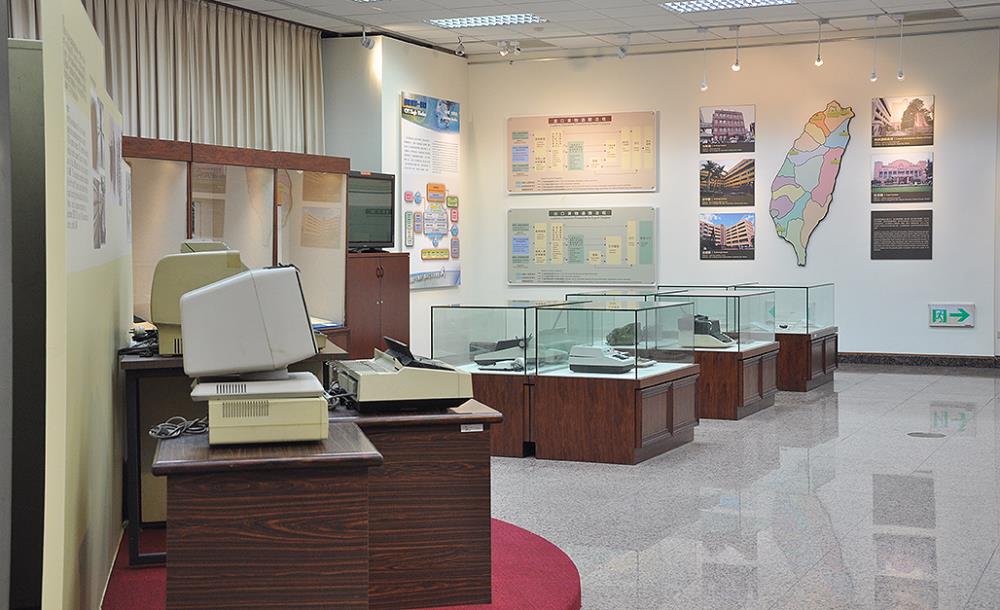 Tariff collection is the most important task of Customs. In former time, both the customs duty and internal taxes were levied by the Customs. However, as the commercial ports were open to foreign trade, the Customs took over the authority of levying import tariff (levied since the establishment of Customs up to present), export tariff (levied from the establishment of Customs to Sep. 7, 1946), and tonnage dues (now called navigation aid service fee, levied since the establishment of Customs up to present). In addition, Likin, a form of transit taxation in China, was also imposed on the domestically circulated goods. The re-importation duties were also levied on the domestic goods shipped by foreign vessels for sale at the commercial ports. Furthermore, Transit Dues and other additional taxes were also levied during the time when the ROC Customs under supervision of foreign countries.

Following the “Opium War”, the Treaty of Nanking was signed, which stipulated the opening of five Chinese commercial ports to foreign trade and allowing the joint determination of tariff. Between 1843 and 1928, China government was forced to levy the lowest tariff rate in the world. In 1927, the National Government designated Nanking as ROC capital. In 1928, the Customs Tariff Rules were promulgated, which came into effect on Feb. 1, 1929, ushering in the new era of tariff autonomy.

In the early days, the import/export customs clearance procedures included the declaration, examination, valuation, duty payment, and release. In filing import declaration, importers were required to fill out the “Import Declaration Form for Foreign Goods”, while the “Export Declaration Form for Domestic Goods” were required to be filled out in filing export declaration. Customs would review the Declaration Form and other required documents submitted by the declarants before examining the cargo. Following the payment of duty, the declarants were allowed to claim the goods according to the release notice stamped with customs seal. In this area are documents and objects required for clearance processing at different stages throughout the history of the Customs.

Responding to Taiwan’s flourishing economy, the Customs had been implementing the "Full-scale Automation Program on Customs Clearance of Goods" between 1990 and 1994, where the needs of Customs and business were equally considered to standardize clearance-related documents and rationalize clearance procedures. In addition, EDI operating mechanisms are adopted to exchange Customs clearance information through the Internet and this transformation has led Taiwan Customs to the age of full-scale automation. Starting from 2002, the Customs clearance E-gate, online Customs declaration, and mobile customs clearance systems have been introduced to the public so as to create versatile, convenient, round-the-clock Customs clearance service environment.

Furthermore, to align with WCO SAFE Framework, the Customs has been proactively implementing the five sub-projects under the Ubiquitous Economy and Trade Network Program initiated by Executive Yuan since 2009, including Customs-Port-Trade (CPT) Single Window System Project, Advance Cargo information Project, AEO Certification and Management Project, Cargo Movement Security Project, and Inspection Instrument Modernization Project. These efforts re-engineered Customs clearance automation, created the clearance environment to meet with international standards, and boosted the overall economic competitiveness.Looking ahead to the future, Customs will adopt new thinking and innovative technologies with the spirit of dedication, convenience, security, and integrity to provide better services to the public.

The Customs will spare no efforts to promote innovation, adopt modern, intelligent Customs management, balance the needs between trade facilitation and border security, improve the qualifications of Customs personnel, and provide professional service. The Customs will also actively participate in international affairs, deepen cooperative relationships around the world, strive to ensure that Taiwan's Customs systems are improved, and provide an outstanding Customs clearance environment.