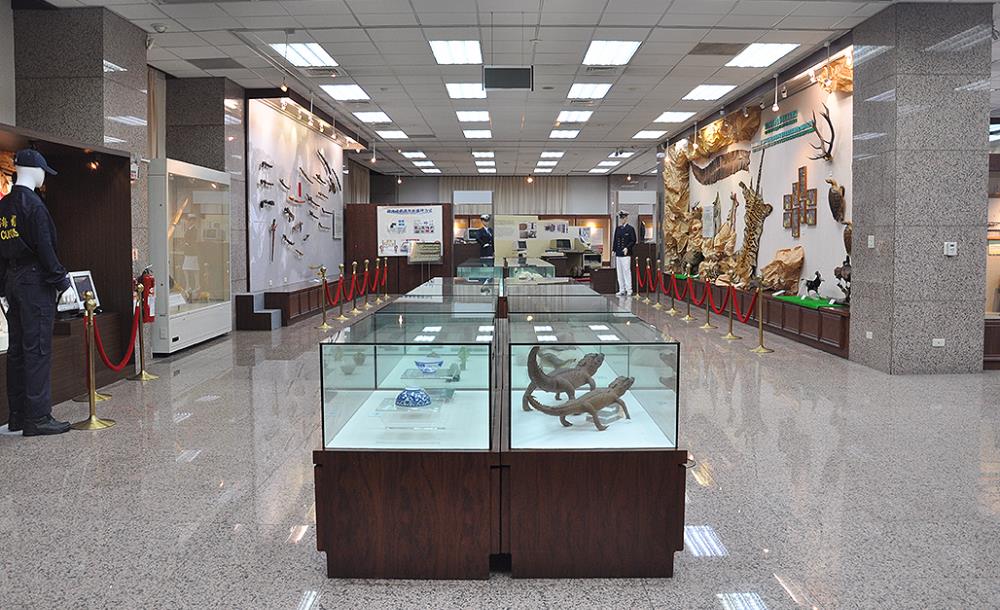 In the early days of Customs establishment, its operations and the decision of tariff rates were bound by unequal treaties signed with western countries by the Ching administration. Under the regulations of these treaties, drug or contraband dealers or other illegal traders were to face death penalty and the goods were to be confiscated once they were seized by the Customs. For smuggling case of other objects, each regional Customs was authorized to make its own judgment on the appropriate punishment. After tariff autonomy was finally regained, more smuggling cases were derived from the increased tariff rates. When the number of smuggling cases soared to the point where the prevention of such illegal activities were beyond the regional Customs’ capability, Customs Anti-smuggling Act and the Smuggling Penalty Act were promulgated in 1934 and 1948 respectively for the competent authorities to impose the national-wide measures.

Besides the main task of border control representing the exertion of national sovereignty in the international community, the Customs is also entrusted with enforcement of other import/export controls on behalf of other government agencies under the needs of conforming to international treaties, trade agreements or national policies. The controlled articles which are listed in the relevant laws and regulations can be categorized as follows:

The controlled articles which were seized by the Customs are all displayed in the “Preventive Operations Exhibition Area” of the Customs Museum.

Customs border enforcement is undertaken within the perimeter of any commercial port of ROC opened to foreign trade and of other territories or places where inspection, search and seizure are authorized by the “Customs Anti-smuggling Act” or other laws and regulations. For the purpose of safeguarding national security, ensuring social peace, stabilizing economic orders, maintaining civilian health and protecting the environment, the Customs has adopted risk management methods by targeting high-risk companies, Customs brokers, carriers, warehouses operators, express carriers and passengers for strict surveillance and inspection. Public security threatening goods, duty-evaded commodities, controlled items, endangered species and their products as well as IPR violating articles are also the top priority for interdiction. Moreover, strategic alliance partnership with private sector has been set up to fight illicit activities.

Furthermore, the Customs has integrated data collected from Fiscal Information Agency under the Ministry of Finance, Bureau of Foreign Trade and Department of Commerce under the Ministry of Economic Affairs into Customs database to share the burden of setting up mechanism for data exchange or database establishment, the efficiency has also been increased on Customs clearances and auditing. In addition to data integration, the Customs capability on border enforcement has also been raised with establishment of detector dog teams. These detector dogs are trained to trace narcotics, tobaccos and explosives and teamed with professional officers, which highly uplifted the effectiveness in interdicting illegal trading.

To facilitate cargo clearance and ensure cargo security, electronic systems including Profiling and Targeting System, Intelligence Reporting System, and Risk Management Database System are adopted by the Customs. In order to promote its enforcement effectiveness as well, the Customs has spared no effort in modernizing its preventive equipment and practices such as Customs preventive boats, patrol cars, lap-top computers, X-ray instruments and drug detector dogs, tobacco detector dogs, to ensure a safe environment for the public.