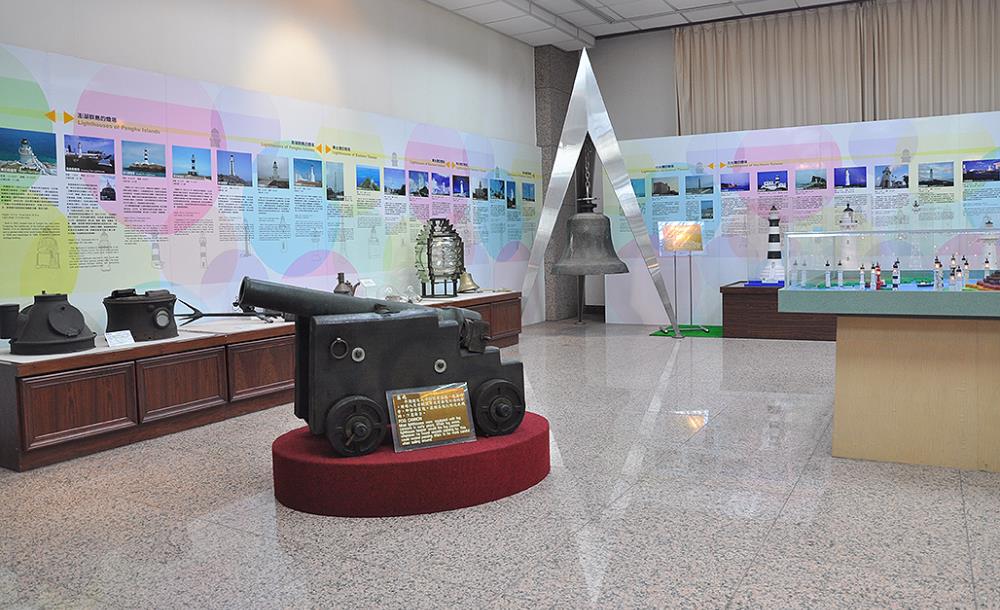 The history of the Customs preventive ships can be traced back to 1862, when the first English Inspector General, Mr. Horatio Nelson Lay, purchased 5 battleships for the Tongzhi Administration of Ching Dynasty, and the “Osborn Fleet” was officially established with these battleships in place. The development of Customs fleets continued as the political power shifted as times gone by and more obligations regarding coastal control were imposed on them. In 1949, the Inspectorate General of Customs together with the national government moved and based in Taiwan, and the Customs fleets kept growing throughout the time. In 1990, Coast Guard Administration was established by the Executive Yuan to centralize the power on coastal control. Accordingly, eight Customs preventive ships and other four ships under construction were transferred to Coast Guard Administration for coastal patrol on the northern, middle, and southern coasts of the Island. Despite the transfer of the preventive ships, the Customs is still obliged to patrol and conduct interdicting operations within 24 nautical miles from the baseline, mainly on the areas close to open ports. In 2013, Customs Administration was officially formed under the reorganization of central government. In the meantime, the Department of Maritime Affairs, which used to be in charge of management and maintenance of Customs preventive ships, and provision of aid to navigation, was transferred to Maritime and Port Bureau, Ministry of Transportation and Communications.

As an island with a total coast line of 1,560 kilometers, Taiwan is surrounded with shallow but rocky beaches, which make sailing a difficult task for ships. In the early days, there were only a few simple oil lamps used as a direction guide along the long coast line and not a single lighthouse was set for navigation.

In 1778, the seven-story tower of stone was built at the southwestern tip of Penghu to serve as the vessel identification mark between Taiwan and Xiamen, which was the first navigation guidepost for ships sailing along the shore of Taiwan. Recognizing the importance of the tower, the Inspector General of Customs in Tongzhi administration, Mr. Robert Hart, decided to set up navigation facilities such as lighthouses at open ports with a view to facilitate transportation and to increase fiscal revenue. Mr. Hart’s initiation received high appreciation from the Ching administration.

In 1868, the Customs office set up a Section of Maritime Affairs to be responsible for lighthouse construction and maintenance and Imperial China became the only country in the world that authorized the Customs to manage lighthouses. Not until January 1, 2013 was the authority of lighthouse management transferred to the Maritime and Port Bureau, Ministry of Transportation and Communications, so as to align with government reorganization policy.

During World War II, most of the lighthouses were bombarded by the allied forces leaving only a few still in function. In 1946, the Inspectorate General of Customs was assigned to take over the management of all the lighthouses in Taiwan and to start repairing them afterwards. By 1947, all lighthouses and light poles, along the coasts of Taiwan and Penghu, were repaired and maintained in good function as guidance of direction for vessels. Later on, a schedule of expansion and improvement of navigation aid facilities was conducted as well. Presently, there are 35 lighthouses, 44 light poles, and 14 radar indicators spread all over Taiwan, Penghu, Kinmen and Matsu, and a total of 93 navigational facilities can be found in the country. In recent days, thanks for the evolution of technology, the management of the lighthouses has achieved greater automation. In addition, many of the lighthouses have been opened to the public to diversify their function and value, which has benefited the development of local tourism.